by Collin Souter“Definitely worthy of some serious Positive Feedback”“But It Now” accomplishes so much in one hour that I wouldn’t be surprised if media arts teachers across the country used it as a springboard for class discussion. It is not only a unique viewing experience in and of itself, but the movie will have a life of its own long after the credits have rolled. It will make you feel uncomfortable, frustrated, shocked and maybe even confused, but if you have any interest in current trends in the media and how the mind can absorb and selectively discredit information, you’ll have plenty to talk about afterwards.I almost hesitate to discuss the structure of the film, in case you’re lucky enough to see it. It’s the kind of film that should be seen with little to no expectations. It’s a documentary, but not quite. In the interest of keeping the movie surprising enough, I’ll just warn you that the next paragraph might give too much away. As a reviewer, I’m duty bound to do two things: Tell you about the film and what I thought of it, but I can’t do one without doing the other, so here goes.(SPOILERS WARNING)Right up front, the filmmakers tell us that we’re about to watch footage shot on a mini DV camera by a teenager who put her virginity on eBay. It has an amateurish quality about it and we feel as though we’re watching footage we shouldn’t be watching. The movie tells the story of Chelsea Logan, a troubled teenager with divorced parents and a drug habit. She lives with her mother and is prone to cutting herself. As a sign of desperation, she decides to put her virginity up for auction on eBay with little regard for her own safety, let alone her self worth. Her friends encourage her and eventually, someone places the highest bid. Chelsea brings the camera with her and films the inevitable experience.And then…(SPOLIERS END)Nope. I can’t do it. Not even in the span of a SPOILERS section. It’s not a surprise ending I don’t want to give away, but an ideal this movie wants you to experience. “Buy It Now” comments strongly on our instincts as media consumers. We believe Chelsea’s story, because we have been conditioned to do so. It’s tawdry. It’s juicy. It’s in the moment. We want to believe it because we’re starved for it. In our media climate where we favor stories of runaway brides and missing college grads, Chelsea’s story fits right in with the dumbed down, video obsessed culture where we currently reside. It’s the kind of story that, if the media picked up on it, would be beaten into our consciousness, whether we wanted it or not. These days, two things will help make a headline: Attractive people and video. In the grand scheme of things, “Buy It Now” has both, but it also knows that where there’s a juicy story such as Chelsea’s, there’s a made-for-TV movie waiting to be made right around the corner that will likely sensationalize the events, dramatize the reality out of them and make chimps out of American viewers everywhere who think they now have the whole story. This is where we live.You know that and the movie does not preach any moral value one way or the other. It merely represents two sides of one story and leaves everything up for debate. With role models such as Paris Hilton, Britney Spears, Eminem and Cosmopolitan leading the way of today’s youth, Chelsea’s story seems perfectly plausible and, at first glance, shocking. Did I believe it? Yes, but not for reasons you might think. To give praise where it’s due, I would have to elaborate, but instead I’ll take a cue from the editors of this film and simply let my star rating speak for itself. 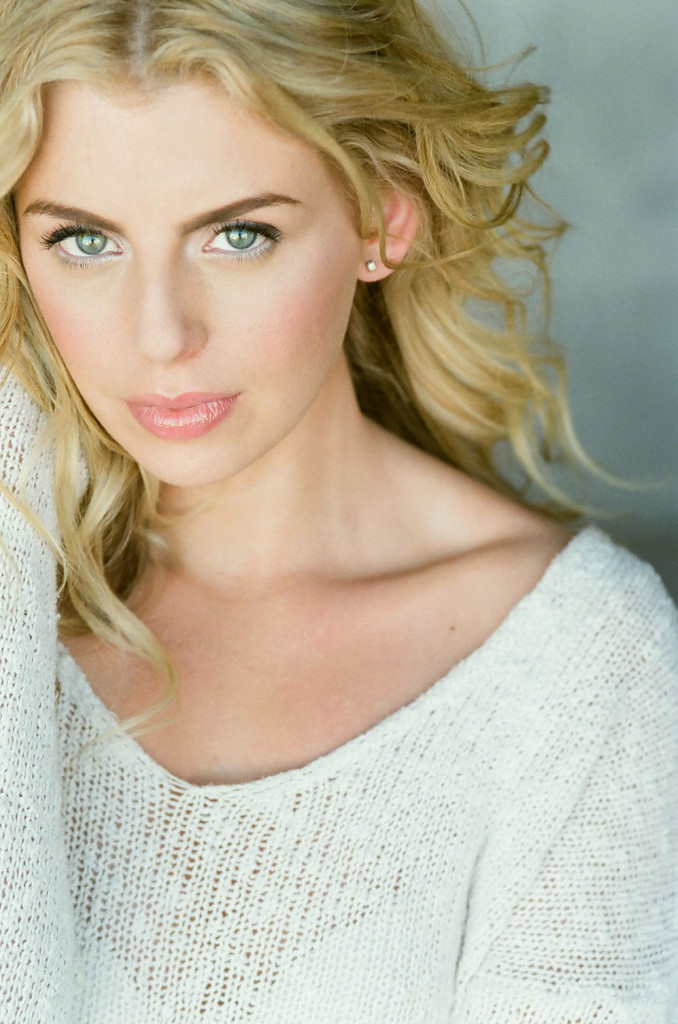